Is There Room 4 More than OnE Female Emcee???

Who is the hottest Female MCee in the game right now ? Do you know who is the baddest Chic? This Question is often asked and  followed by a heated discussion or Argument. Some say its Kim , Nicki, Foxy, Trina...Who knows? 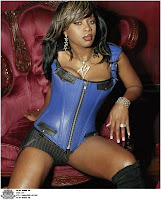 Females are definitely out numbered when it comes to this male dominated Rap game. They are often manipulated into competing for a supposed "number one" spot!  Females are tricked into thinking it's only room for one. You can actually count the current female rappers out now, on one hand! So does it make any sense to fight?!

There are extreme Double Standards
between the Sexes in the Rap Game! 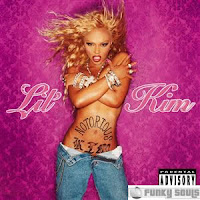 Must a female look like a Barbie Doll to get ahead in the music industry? There are way too many restrictions when it comes to females in the rap game. Female rappers can't be fat, must be young, and have plenty of sex appeal. Now the men on the other hand, have timeless career opportunities, regardless of  their age or physical appearance. Prime examples:  Fat Joe, Rick Ross and LL Cool J, they prove you can be fat, ugly, work as a CO and even be old in the rap game! It is not fair! I want to protest! 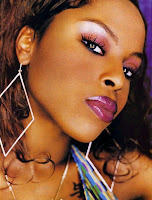 Rap fans are highly entertained by two Mcees going at it lyrically. Hip Hop Battles are what make the game exciting! But why are females disrespecting each other for the "number one" spot? Female Rap battles go beyond the lyrics and turn into a catty exchange.


Why must we females always be at each others throats?!
Lets stop being brained washed by these men and wake up!
Just make Good Music!
Here's to female unification in the Hip Hop Game!
Whats your take on it? Is there only room for one?
Talk is Cheap! Drop a dime on em! 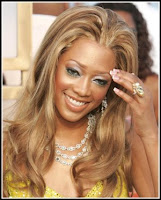