The Casey Anthony Verdict: If it doesn't fit, you must acquit?! 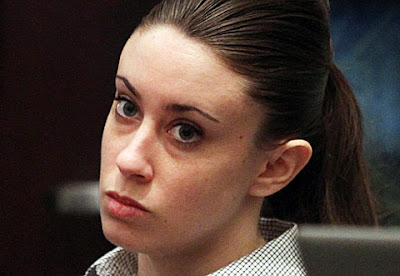 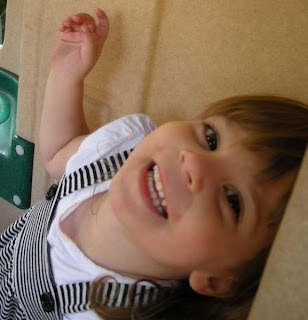 Caylee Marie Anthony disappeared in June 2008. The almost 3- year old Caylee touched our hearts as we watched our sets in hope of her safe return. Caylee's mother, Casey Anthony, failed to report her child missing and was taken into custody, charged with felony murder. Casey Anthony's strange behavior raised lots of questions. She was the prime suspect and the last to see little Caylee alive. 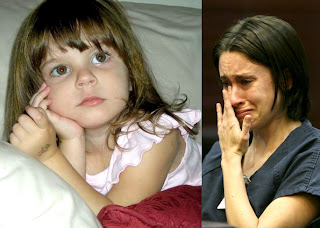 "In the summer of 2008, Orlando, Fla. toddler Caylee Anthony disappeared, only to be discovered six months later a short distance from her home, her skeletal remains stuffed in plastic bags and her mouth sealed with duct tape. Her mother, Casey Anthony, was charged with the horrific crime after not reporting her daughter missing for a month, and allegedly lying to police"-CBS news

Casey Anthony is pictured at a "hot body"contest just days after her two year-old daughter, Caylee went missing. Does this look like a mother worried about her missing child??

Who killed Caylee Marie Anthony?
Why did her mother hesitate to report her missing?
Why would she lie to the police?
How did the Verdict make you feel?

Talk Is Cheap- Drop A Dime On Em!
Follow me on www.Twitter.com/MsChynaBlaQ
Posted by Chyna BlaQ at 4:04 PM