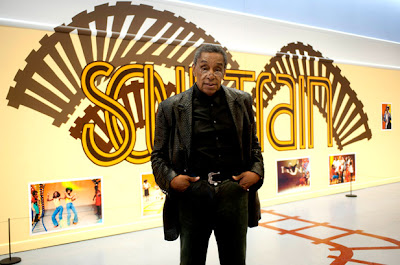 The Master Mind of  "Soul Train", Don Cornelius is dead at age 75. Don Cornelius was found dead in his Los Angeles home early Wednesday morning. Authorities responded to a report of a shooting when they discovered Cornelius dead in his home. The 75-year old was found with self inflicted injuries which suggested suicide.

"He was taken to Cedars-Sinai Medical Center, where he was pronounced dead. The police said they had ruled out murder and were talking to relatives about Mr. Cornelius’s mental state." -online news

“Soul Train,” one of the longest-running syndicated shows in television history. The show gave exposure to  new aspiring artists, such as the late Great James Brown and Queen of Soul Aretha Franklin!

“ ‘Soul Train’ was developed as a radio show on television,” Mr. Cornelius told The New York Times in 1995. “It was the radio show that I always wanted and never had. I selected the music, and still do, by simply seeing what had chart success.” 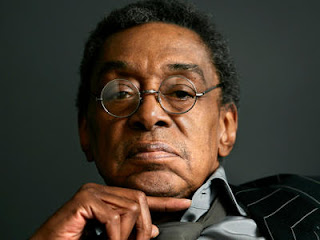 
Talk Is Cheap- Drop A Dime On Em!
Follow me on www.Twitter.com/MsChynaBlaQ
Posted by Chyna BlaQ at 7:31 AM